One week workshop invited by Bielska Galery BWA. Collaborate with Zespół Szkół Plastycznych w Bielsku-Białej (Art School). Ten energetic girls attended three days workshop. Many creative ideas came out, all based on our childhood games. Together we created some intervention plays in public space at a shopping mall and square.

The idea is to give different option for the commuters who don’t get a seat. Instead of just standing up we offer the smart seats from the training balls which of course they can seat, they can also exercise. The smart seats come with ‘instructors’ wearing t-shirts with the sample of workouts printed on it.

A workshop with art students, artists and design professor about the current issue when we were there – the Israeli’s plan to attack Iran. Found out the threat happen dozens of times leaving fearless reaction to the locals. Just curious what exactly going on on the other side we titled the workshop “Letter to the Other Side”. Before their jet planes come, we wanted to fly paper planes to the other side; to people across the street, across the metro platform, outside our windows and cars with any kind of messages starting from just saying hello to stories, poets, old advices, supports, etc. Unfortunately, it was an unsuccessful mission as the authority stopped us. But the colorful written paperplanes are well kept until now, they are waiting to be launched to bring the good news someday. 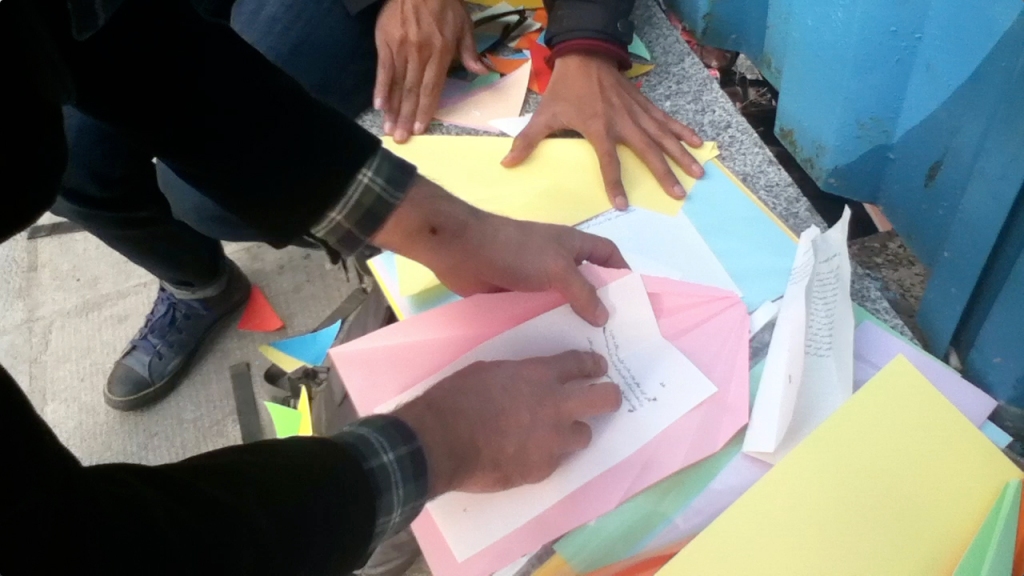 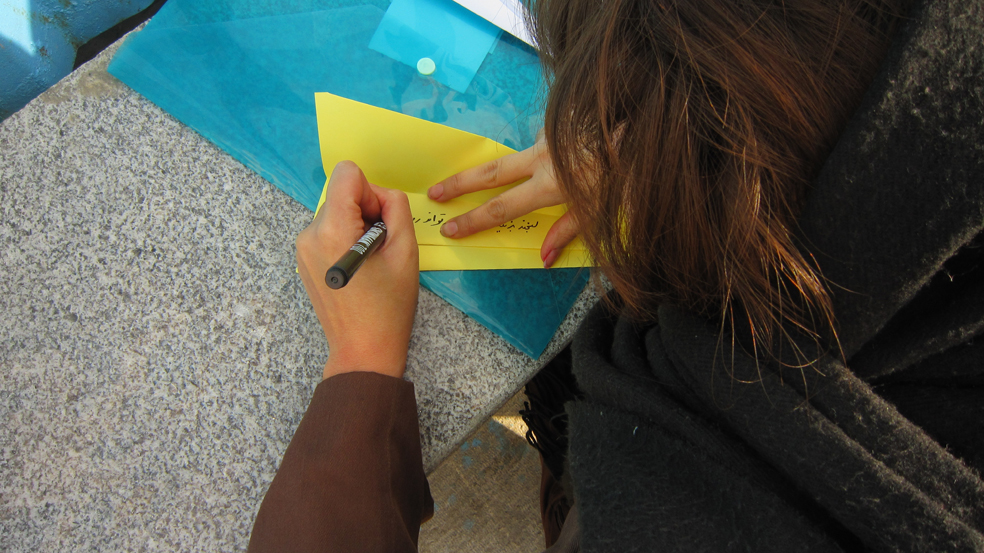 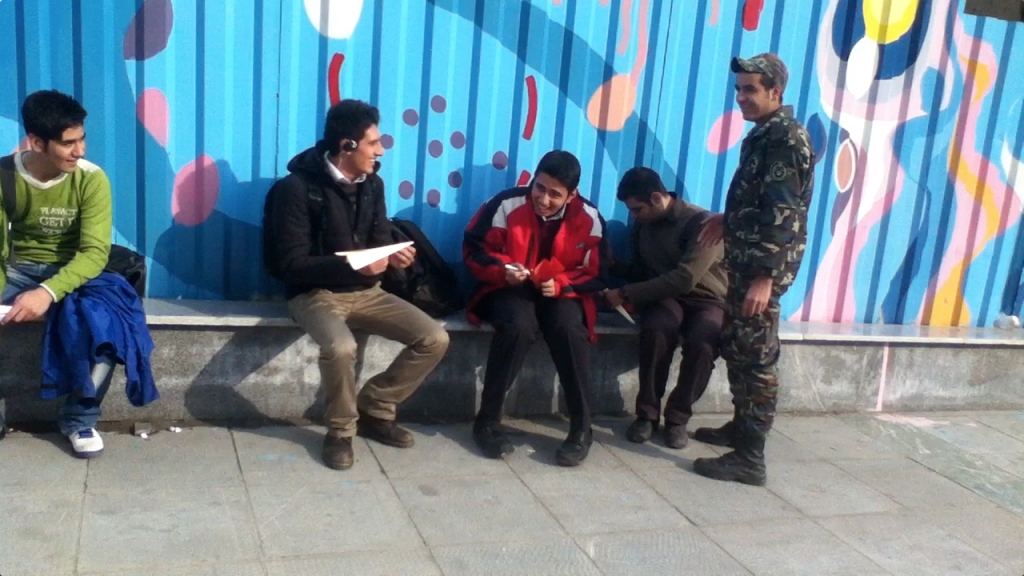 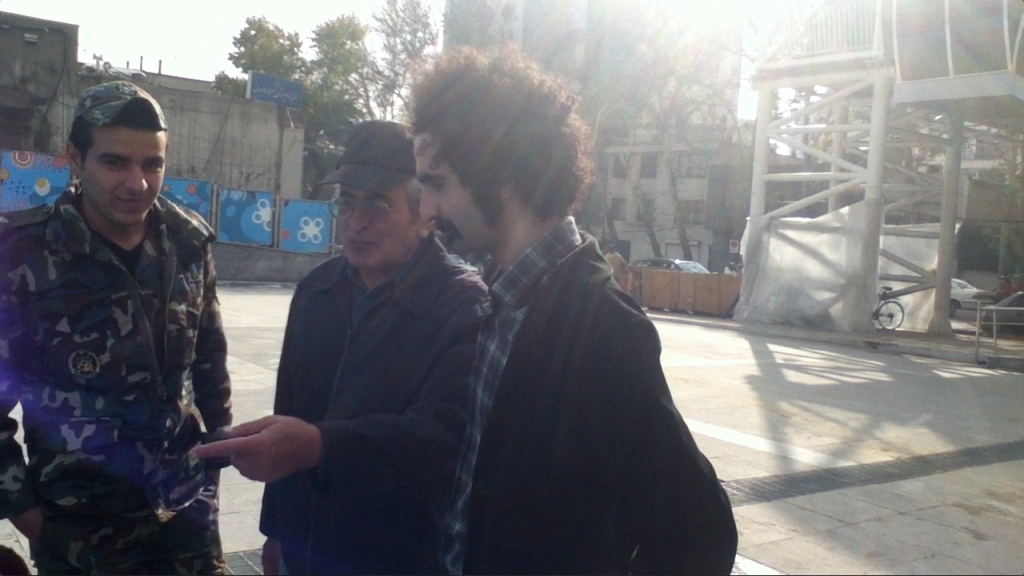